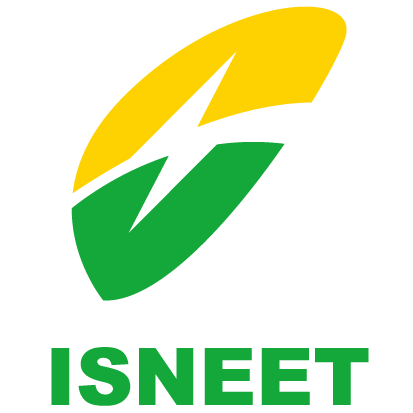 2020 International Symposium on New Energy and Electrical Technology（ISNEET 2020） will be held on September 18-20, 2020 in Changsha, China.

You can make a reservation by calling the front desk 0731-82766666 before Sep. 13th, please tell that you are a guest of "AEIC Changsha Academic Conference", and then can enjoy the agreed price.

For non-Chinese Attendees, "Bring me to the hotel" card is available. You can show it to the taxi drivers and they will take you to the hotel.

Changsha is rich in tourist resources because of its unique geographical location.Surrounding the city are the beautiful Yuelu Mountain,Dawei Mountain and Weishan Mountain,and the Xiangjiang River and Liuyang River flow across it.The Juzizhou scenic spot in the city is regarded as one of the eight most charming places in Hunan attracting both domestic and overseas visitors.

Being the political,economic,scientific and technological,educational,cultural and transportation center in Hunan,Changsha is quite a large place occupying land of 11,800 sq.km.With a population of 5.63 million.Changsha is among the first group of Chinese cities which were selected as famous historical and cultural cities in the country and allowed to open-up to the outside world.Thus,it has become an important city in central China enjoying the fastest economic growth and immense vitality.

A cradle of the ancient Chu and Xiang civilizations rooted in central China,Changsha was the hometown of many great figures in both ancient and modern history of China,including Qu Yuan,Jia Yi,Zhu Xi,Zeng Guofan,Mao Zedong and Liu shaoqi.The city boasts countless discoveries of historical and cultural values.For example,unearthed here was the world-famous Mawangdui Tomb of the Han Dynasty,in which a female mummy and her jewelry,which are 2,000 years old,were discovered.Recently,170,000 bamboo sticks that were used for printing books were found in an an cient tomb in Changsha.This discovery,harking back to the period from 220 to 280,is regarded as one of the most important archaeological discoveries in China so far.Changsha is also famous for being the home of Yuelu Shuyuan (an academic institution) which was established about 1,000 years ago.